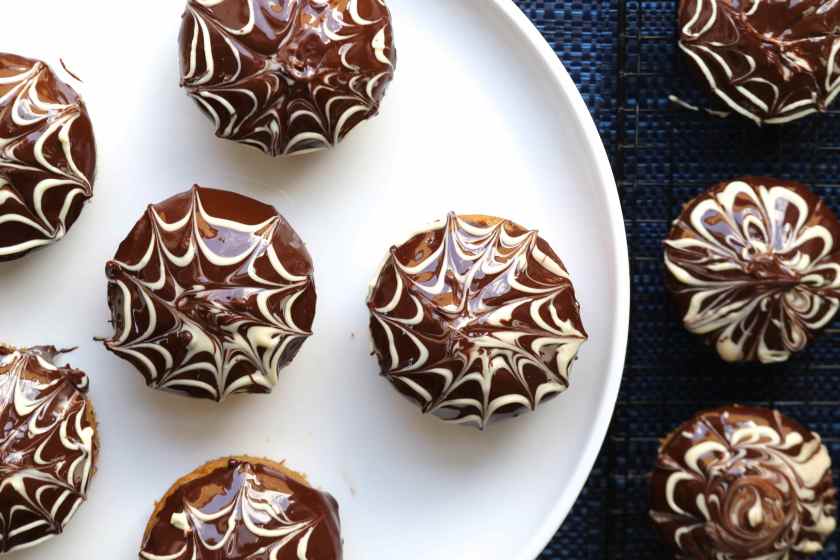 Getting into the spirit of halloween with these spiced pumpkin muffins. I made them on Halloween but didn’t have the time to post. I tried to do a chocolate frosting that looked like cobwebs. It turned out pretty alright for some of my cupcakes. I was struggling with the white chocolate because it hardened very quickly so some of my “cobwebs” didn’t turn out very well. But hey, the muffins still tasted delicious. 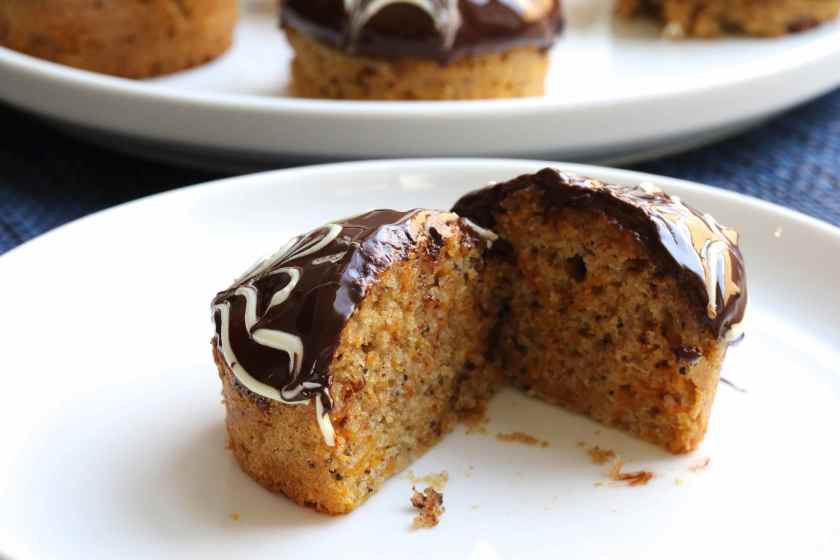 Pumpkin is in season now and I bought a whole pumpkin to experiment on different recipes. Pumpkin is one of my favourite vegetables – even though it is technically a fruit. It tastes good steamed, boiled, roasted and even stir-fried. Plus, they are relatively low in calories and are nutritious. Today’s spiced pumpkin muffins is a slight adaptation from my carrot cupcake recipe. It’s super easy to make, the only “difficult” or I would say troublesome part is the grating of the pumpkin. Other than that, you will be indulging in delicious freshly baked spiced pumpkin muffins in less than an hour! 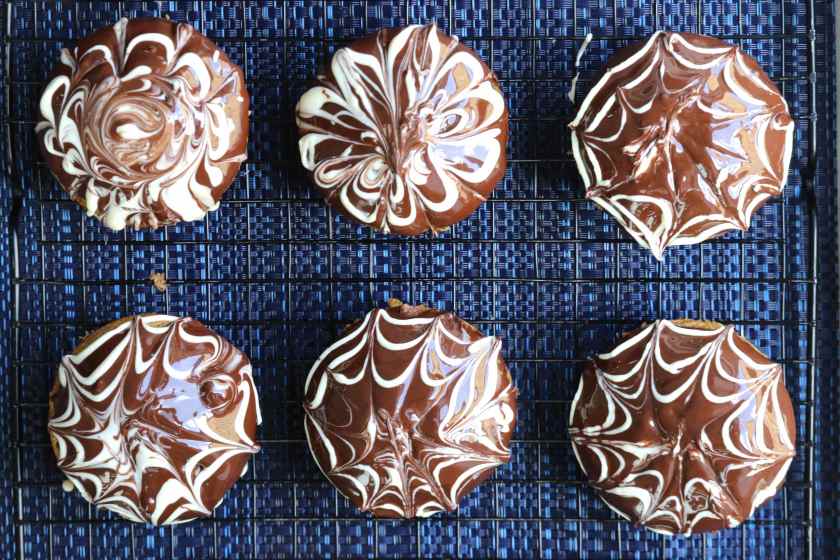 Nutrition per cupcake (one batch makes 12)

Ingredients for the cupcake

Ingredients for the chocolate topping

There you have it – spiced pumpkin muffins!

Ting-a-ling! Hi! I’m Liting, a Dietetics student, a food lover and a yoga addict. I was born and raised in Singapore and Australia is now my home away from home... 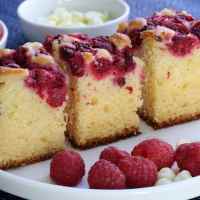