Barcelona! One of my favourite European cities. Six years ago, I visited Barcelona for the first time and I went crazy. Every corner I turned, there was a Zara, Mango, Pull & Bear. I couldn’t stop shopping (FYI: There is a different price tag for the clothes sold in Spain, Portugal and Greece – it is about 30% cheaper than the other European cities). The same thing happened this trip but fortunately I managed to exercise some self control. Other than shopping, Barcelona has a couple of attractions that are worth visiting.

The must-see attractions in Barcelona are:

There are a few other attractions such as Cassa Mila, Casa Batllo, Mercat De La Boqueria that you will see as you walk around the city. If you are into museums, you can take a metro to Palau National where you’ll get breathtaking views of the city. 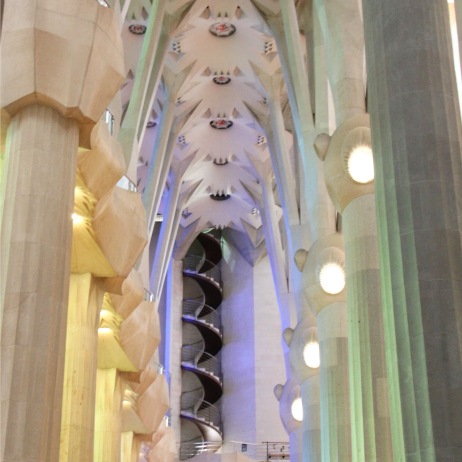 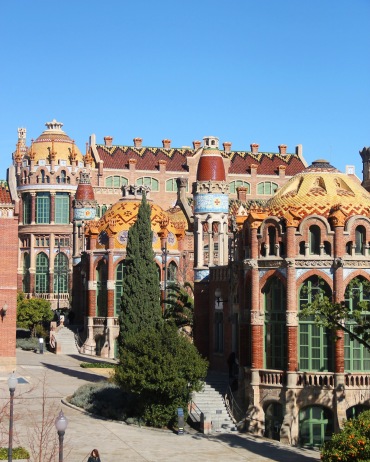 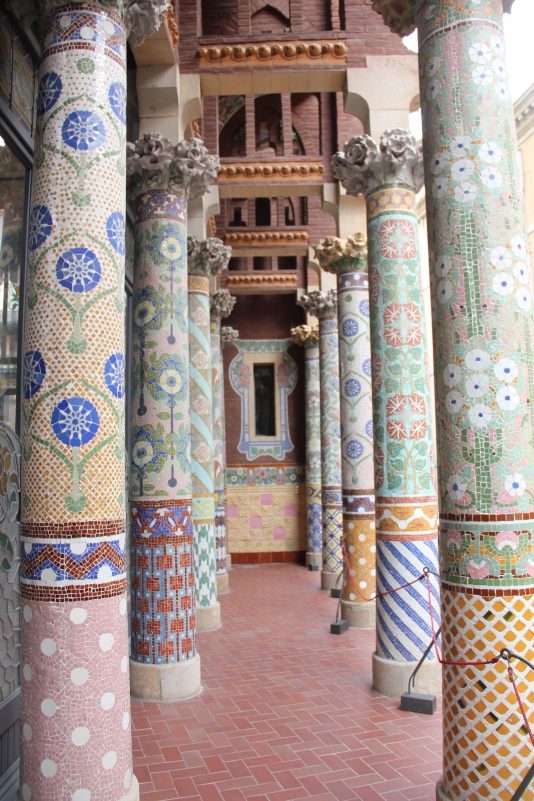 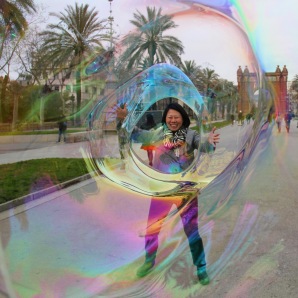 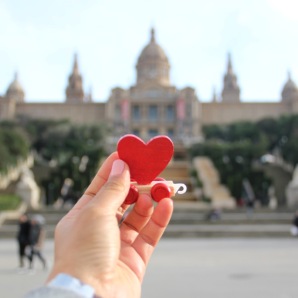 The must-try in Spain is Paella and Tapas which you will see it everywhere. Most of the restaurants are open from 1pm-330pm for lunch and 8pm-11pm for dinner. I really enjoyed fideau – which is like paella but made out of noodles. Below is the list of our favourite restaurants in Barcelona. Remember to book in advance for some!

Fideau and Paella – Can Sole 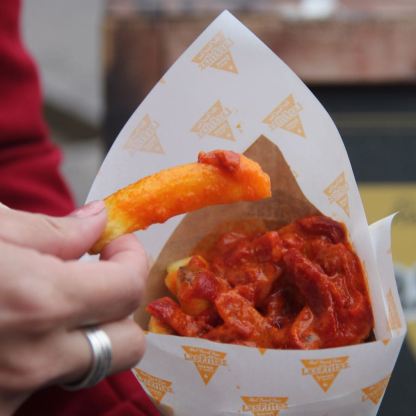 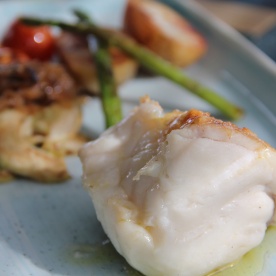 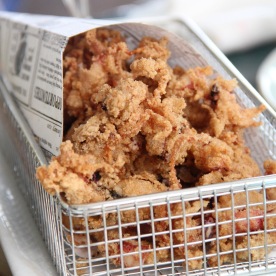 If you are a shopaholic like me, there is a factory outlet about 45min away from the city called La Roca Village. This factory outlet is quite big – bigger than the one in Bicester Village and they have pretty good stuff. There are bus services provided to get there but we rented a car. Click here to for more information on La Roca Village.

Tips for travelling in Barcelona

Ting-a-ling! Hi! I’m Liting, a Dietetics student, a food lover and a yoga addict. I was born and raised in Singapore and Australia is now my home away from home... 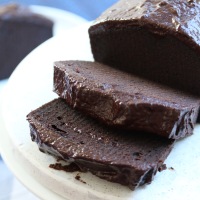 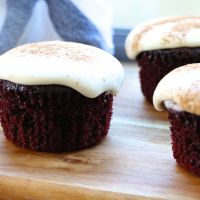 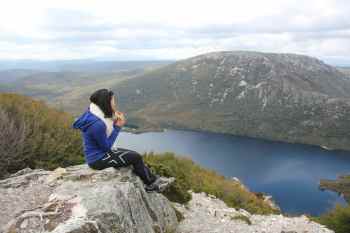